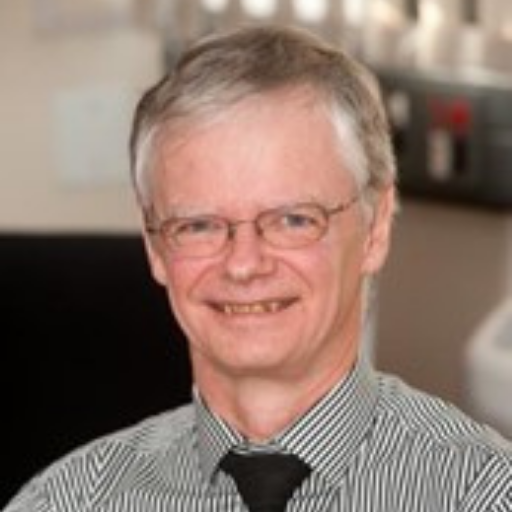 Willie Hofmeyr has recently retired as one of the 4 Deputy National Directors of Public Prosecutions in the National Prosecuting Authority.

He established the Asset Forfeiture Unit in the NPA in 1999 and headed it until August 2015. He was recently reinstated in this position for 8 months in 2019.

The Asset Forfeiture Unit grew from just 3 staff members to over 150 and became a formidable force in the fight against crime and corruption, freezing about R15 billion in over 5 200 cases, and forfeiting R5 billion over 4 500 finalised cases.

He has served on several international expert groups on asset forfeiture and corruption for the United Nations, Commonwealth and other international bodies.

Willie was also Head of the Special Investigating Unit from 2001 to 2011. It grew it from 67 to over 500 staff making a significant impact on corruption.

He was a Member of Parliament for the ANC from 1994 to 1999 where he played an important role in drafting the new Constitution and Bill of Rights, and many tough new laws to combat crime and corruption. He left the ANC when he joined the NPA.

Prior to 1994 he worked as a student actuary and as a human rights lawyer in Cape Town.

He was active in the leadership of the early trade union movement in the 1970s, and was restricted and banned for 5 years in 1976.

Later he worked for the UDF and ANC and was detained without trial for 2 weeks and later for 7 months.

Despite being arrested 20 times, he was never convicted.