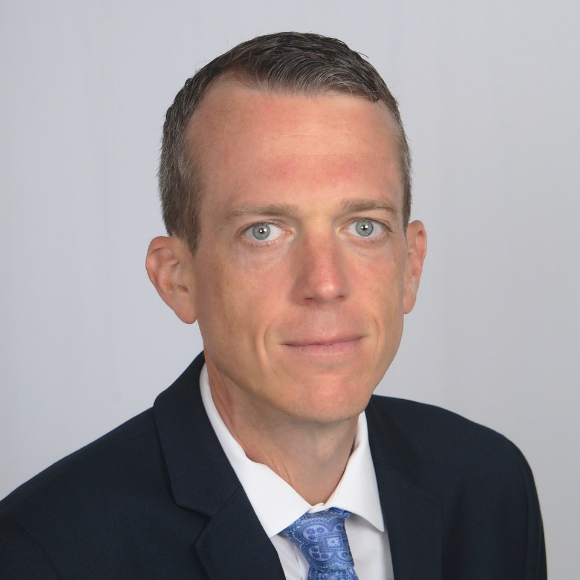 Tom Hardin previously spent much of his career as an investment analyst in the U.S. In 2008, as part of a cooperation agreement with the U.S. Department of Justice, Tom assisted the U.S. government in understanding how insider trading occurred in the financial services industry. Known as “Tipper X,” Tom became one of the most prolific informants in securities fraud history, helping to build over 20 of the 80+ individual criminal cases in “Operation Perfect Hedge,” a Wall Street house cleaning campaign that morphed into the largest insider trading investigation of a generation. After resolving his case in 2015, Tom was invited by FBI-NYC to speak to their rookie agent class in 2016 and is now a global corporate trainer, speaker and advisor on misconduct risk and compliance issues from his former frontline perspective. He holds a B.S. in Economics with a Finance concentration from the Wharton School at the University of Pennsylvania.