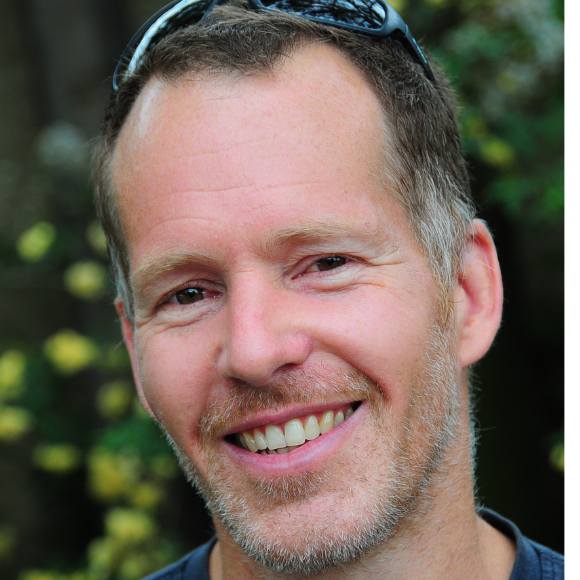 Stephen is from Johannesburg, South Africa. He obtained his degree in Finance and worked in some of the large South African banks. In order to expand his career, Stephen went across to the UK and worked in London for 7 years. While in London, Stephen met his wife, Catherine, who shared the same desire to return to South Africa; start a family and manage his family's farming business. It was this farming business that inspired a passion for the outdoors and planted the seed in Stephen for adventure from a young age. At the age of 11 he learnt to ride a small motorcycle on the farm. The freedom he felt from riding in the eastern Free State, near Lesotho, ignited his desire to ride a motorcycle through Africa, with home being the final destination. An unexpected turn of events interrupted his life long dream. En route home, Stephen was abducted by Al Qaeda and held hostage in Mali for almost 6 years. He is currently the longest held surviving Al Qaeda hostage in the world.