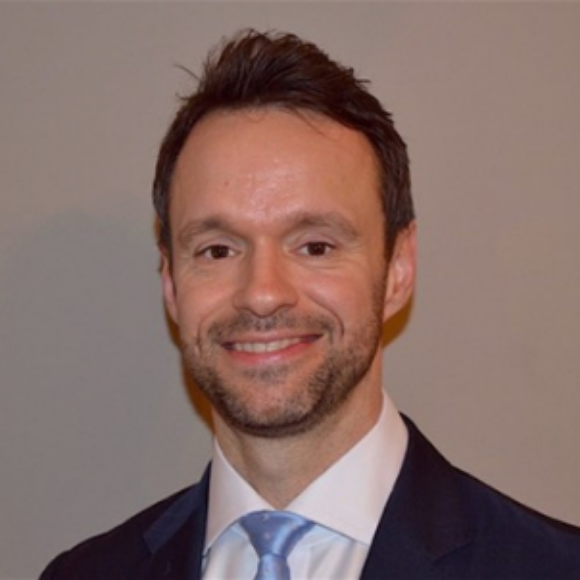 Ross joined the ICA from private consultancy following an extensive career within UK Law Enforcement, where he specialised as a Financial Investigator. During this time, Ross led national and international money laundering and asset tracing investigations focussed on disrupting serious and organised criminal networks. He went on to work within UK Counter Terrorism, again focussing on following the money, working with a number of international government and private sector partners to disrupt terrorist activity and prevent attacks from occurring around the globe. As a Course Director and Global Lead for Sanctions, Ross is passionate about sharing his operational expertise and strives to continue to make a difference.

As part of a UK Foreign & Commonwealth Office (FCO) capacity building program, Ross was part of a small team of officers that delivered bespoke, tailored, training in Countering the Financing of Terrorism (CFT) and Anti-Money Laundering (AML) to overseas partners in the middle east.

In 2012, Ross was privileged to manage the NTFIU’s Intelligence and Assessment desk during the London Olympics.

Subsequently, Ross was seconded to the UK’s Ministry of Defence to provide specialist CFT and AML Investigative expertise - travelling to Afghanistan, the United States and across Europe. During this secondment, Ross was responsible for developing UK lines of effort for adoption at the ‘Five Eyes’ Threat Finance Working Group. This was comprised of subject matter experts from Australia, Canada, New Zealand, United States and the UK.