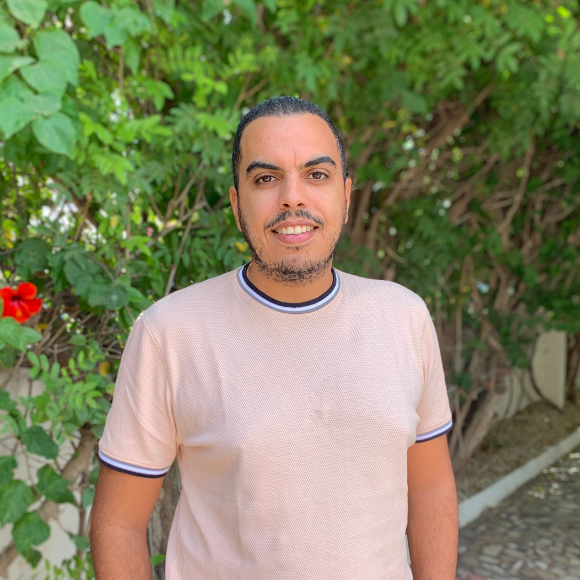 Raouf Farrah is a senior analyst at the Global Initiative against Transnational Organized Crime. He focuses on migration and illicit economies in North Africa and the Sahel. Raouf has published extensively on various topics related to the Sahara-Sahel region, including human smuggling and trafficking, security and conflict, and transnational organized crime. His recent publications include "Algeria's migration dilemma: human smuggling and trafficking in southern Algeria" (2020) and "After the Storm: Organized crime across the Sahel-Sahara following the upheaval in Libya and Mali" (2019). He currently works on human trafficking dynamics inside Libya's detention centres.

Raouf regularly intervenes in international fora and engaged in collaborative projects with international organizations such as the UNDP, African Union, OECD, Institute of Security Studies and the World Bank. Before joining the Global Initiative, Raouf was the Lead Africa Analyst at the SecDev Group, a geopolitical and digital risk consultancy company based in Canada. He worked as a senior risk analyst for Marsh and McLennan, a worldwide business consulting and strategy group.

Raouf holds a bachelor in Mathematics (actuarial science), a second bachelor in philosophy and politics from the University of Montreal, and a Master in Globalization and International Development from Ottawa. Raouf was born and raised in Algeria and lived on three continents. He is now based in Tunis.