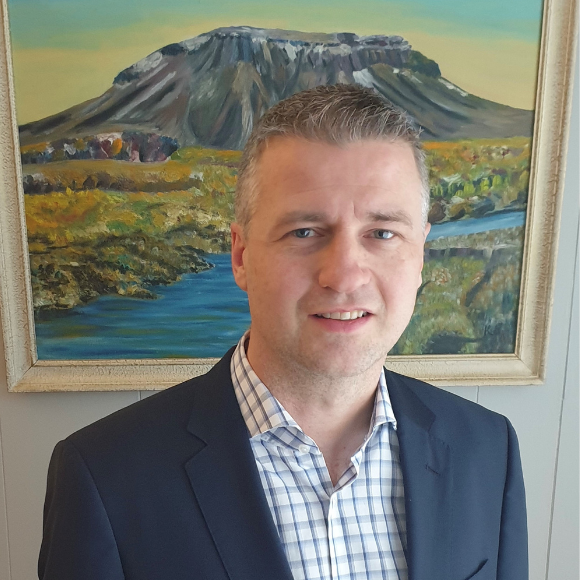 Jóhannes Stefánsson is the former Managing Director of Operations in Namibia for Icelandic fishing company Samherji.  In November 2019, he disclosed over 30,000 documents, now known as ’The Fishrot Files’, which were published by Wikileaks These documents  exposed the deep corruption linked to fishing quotas in Namibia, as well as the involvement of several business and political leaders in Namibia, Angola and Iceland.

When Jóhannes realised the magnitude of the financial crimes and corruption happening, and the impact to the people of Namibia he did not hesitate to act. He has spent years cooperating with the authorities, supported throughout by the Platform To Protect Whistleblowers in Africa (PPLAAF).  Despite the constant intimidation and harassment received and the issues with his health, including the effects from suspected poisoning, Jóhannes continues to show resilience to bring justice to the people of Namibia.