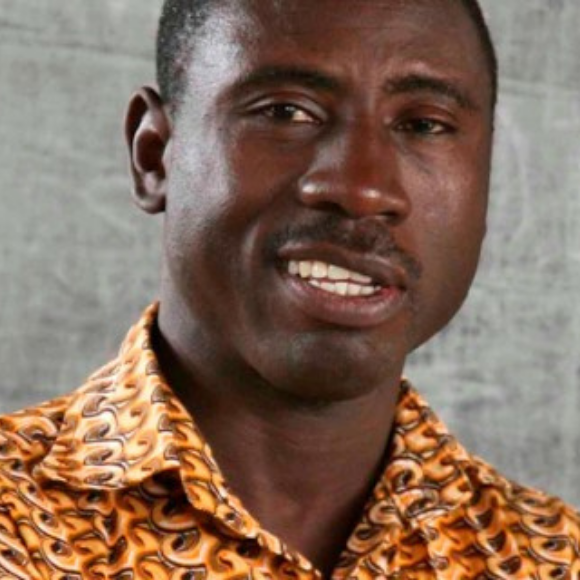 James founded Challenging Heights in 2003 to protect children from slavery and trafficking, ensuring that no child endures what he went through himself as a child. A former child slave as of the age of six, James was forced to work in the fishing industry of Volta Lake for seven years before he managed to escape.

James, a Social Justice Advocate, a Journalist, and an Entrepreneur, has won 14 major international awards, including the Grinnell Young Innovator for Social Justice Prize, the Frederick Douglass Freedom Award, and the World Children’s Prize. Over the years his advocacy work has taken him to several tens of international conferences, as headline speaker, having met several world personalities such as Pope Francis, President Clinton, Queen Silva, and many more.

After escaping from slavery, James put himself through school, up to the University level, where he earned a bachelor’s in Psychology and Master’s degree in Communication and Media Studies, and later an Honorary Doctorate Degree from the Grand Valley University, Grand Rapids, Michigan. James now manages a team of over 50 staff at Challenging Heights. In his quest to promote every child’s right to education and a loving family, James has driven a number of social and commercial initiatives.