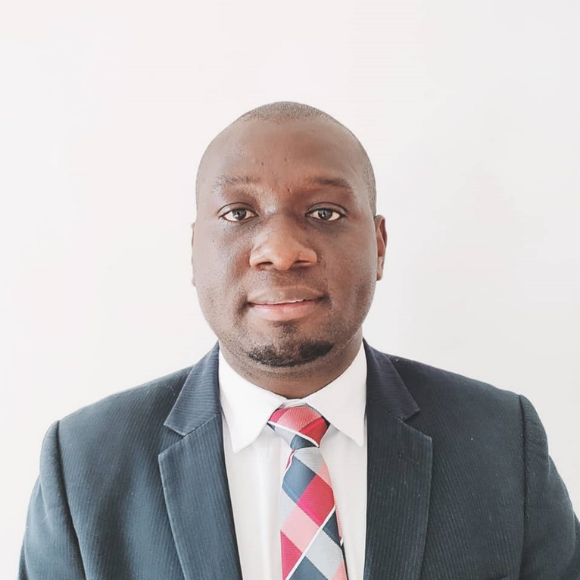 Edwin Madalo Mtonga is the Legal Counsel for the Financial Intelligence Authority (FIA) in Malawi. He received his LLB (Hons) from the University of Malawi, Chancellor College and holds an LLM in Transnational Criminal Justice from the South African – German Centre at the University of the Western Cape and Humboldt University of Berlin.

His job at the FIA involves ensuring that the FIA complies with domestic as well as international AML/CFT standards among others. Edwin is a Certified Anti-Money Laundering Specialist with the Association of Certified Anti-Money Laundering Specialists (ACAMS), and a trained Country Assessor in implementation of the Financial Action Task Force (FATF) Standards on Combating Money Laundering, Terrorism Financing and Proliferation of Weapons of Mass Destruction. He also serves as a member of the National AML/CFT Committee, Task Force of Experts under the National Counter-Terrorism Panel and a member of Malawi’s Team of Governmental Experts for the United Nations Convention against Corruption (UNCAC) Review Mechanism.