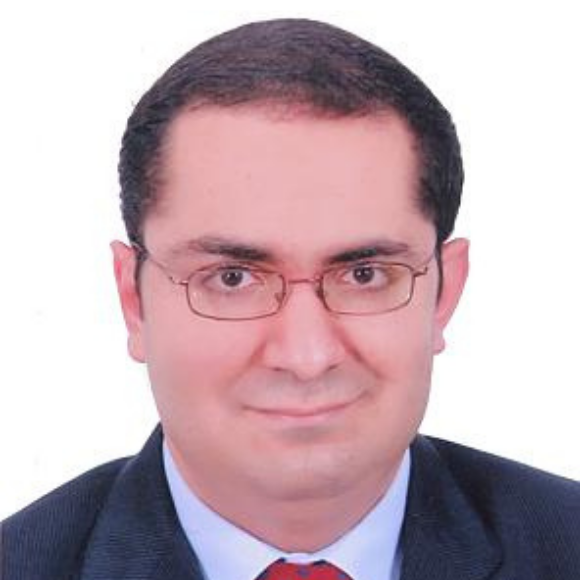 Mohamed Chawki Ph.D. graduated in law from the University of Lyon III, France with a dissertation on French, British and American cybercrime legal systems. He then furthered his education with a 3-year post-doctoral research at the Faculty of Law, University of Aix-Marseille III, France. Alongside this, he is a senior judge (Vice-president of the Egyptian Council of State), and the Founder Chairman of the International Association of Cybercrime Prevention (AILCC), located in Paris, which is an association of international IT experts and legal scholars specializing in cyber law, privacy and security. He is also the founder and co – director of the African Centre for Cyberlaw, in Kampala (ACCP), a research centre founded in collaboration with the United-Nations (UN).

Dr. Chawki has extensive knowledge of High Tec criminality, cybercrime, cyber terrorism and IT, including countermeasures and prevention. As a part of his research, he carried out an internship at Interpol’s Financial and High Tec Crime Unit. He also conducted legal analysis for the Organisation of CyberAngels in NYC and advised cybercrime victims on various issues related to countermeasures and prevention. Doctor Chawki is the co-drafter of the African Union Convention on Cybersecurity, the author of many articles on cybercrime published in peer-reviewed journals in France, the USA and the United Kingdom and the author of 6 books on cybercrime published in Germany and France. He is also a member of:

His research interest covers national security, cybercrime, criminal justice and data protection. Dr. Chawki holds over 25 prizes for this academic achievement and was awarded the Medal of Excellence by the President of the Arab Republic of Egypt in 1998 , the international prize Claire l’Heureux Dubé from Canada in 2007 and the distinguished services medal from the government of Brazil in 2009.