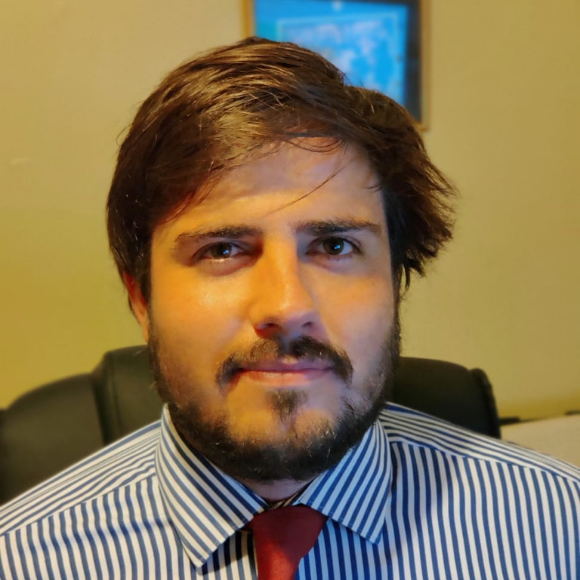 Christopher Hockey joined RUSI’s Nairobi office as a Research Fellow in 2019. He is involved in several countering violent extremism projects in Kenya, with an emphasis on research, monitoring and evaluation and violence tracking. He is also involved in CVE training for the European Union Delegation.

Having been brought up in Kenya, Christopher previously worked in Nairobi’s risk management space. As an analyst, he developed an extensive understanding of the transnational threat from Islamist extremism across eastern and central Africa. He has spent considerable time on various projects in Somalia, South Sudan and Nigeria and has trained analysts from across the continent. Prior to joining RUSI, Christopher led the information and intelligence branch of a leading risk consulting firm in eastern Africa.

Christopher holds a BA in Archaeology and Anthropology from the University of Cambridge and an MA in Cultural Heritage and International Relations from the University of East Anglia. Throughout his studies, he focused on state-building and conflict, looking specifically at the role of identity and heritage as drivers of violence.