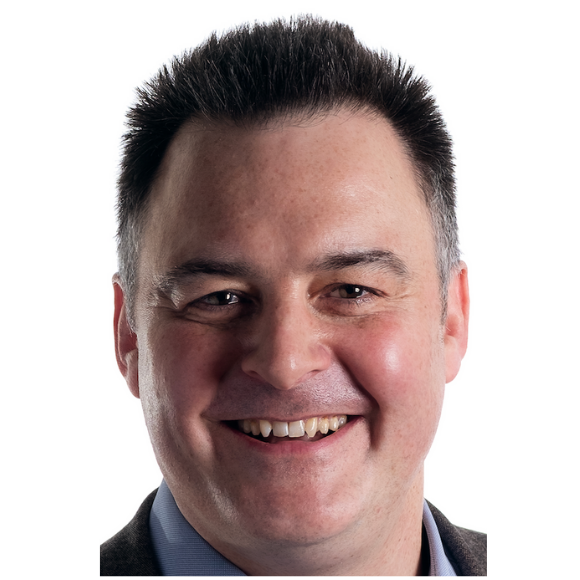 Christian is the founder of Human Risk, a Behavioural Science led Consulting and Training Firm, specialising in the fields of Ethics & Compliance.

He was formerly MD at UBS where he was Head of Behavioural Science — a role created specifically for him, following his pioneering deployment of it within Compliance.

Prior to joining UBS, he was Chief Operating Officer of the UK Prudential Regulation Authority (PRA), a subsidiary of the Bank of England responsible for regulating financial services. Christian was Head of Department, International Banking Supervision at the PRA and its predecessor the Financial Services Authority.

He has also been a Principal in a Family Office and worked for Deutsche Bank, London in Investment Banking. While at Deutsche, he spent two years on secondment at the Panel on Takeovers & Mergers, the UK Takeover Regulator. Christian began his career at Arthur Andersen working in regulatory and financial consulting.

He is a Fellow of the Institute of Chartered Accountants of England & Wales (ICAEW), an ICAEW Business Finance Professional, a Fellow of the Royal Society of Arts and holds an Masters from the University of Oxford. He is a Member of the Global Association of Applied Behavioural Scientists (GAABS)

Christian speaks and writes regularly about Behavioural Science and human risk. He also hosts and produces the Human Risk podcast.