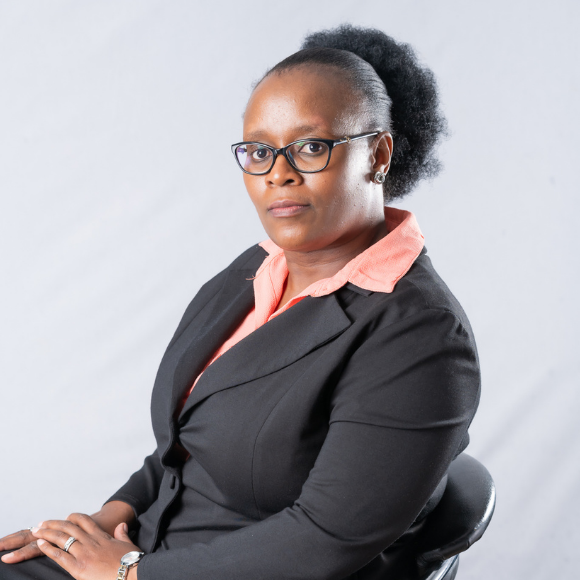 Agbermodji’ s expertise includes the interpretation and application of the Financial Action Task Force’s International Standards on Combating Money Laundering and the Financing of Terrorism and Proliferation. In the past twelve years she has had the opportunity to assess the anti–money laundering and counter-terrorist financing regimes of various countries in the east and southern africa region.  She served as the representative for the financial intelligence units (FIUs) in the eastern and southern Africa region at the EGMONT Group of FIUs from 2015 to 2017. She is currently working as an AML/CFT Adviser with the United Nations Office on Drugs and Crime Regional Office of Southern Africa. In this role she supports countries in the South African region in building capacity of law enforcement  in combating serious organised crime and  recovering the proceeds of crime.

She holds a master’s in public international law, a masters in anti-corruption compliance and collective action and is a certified anti-money laundering specialist.